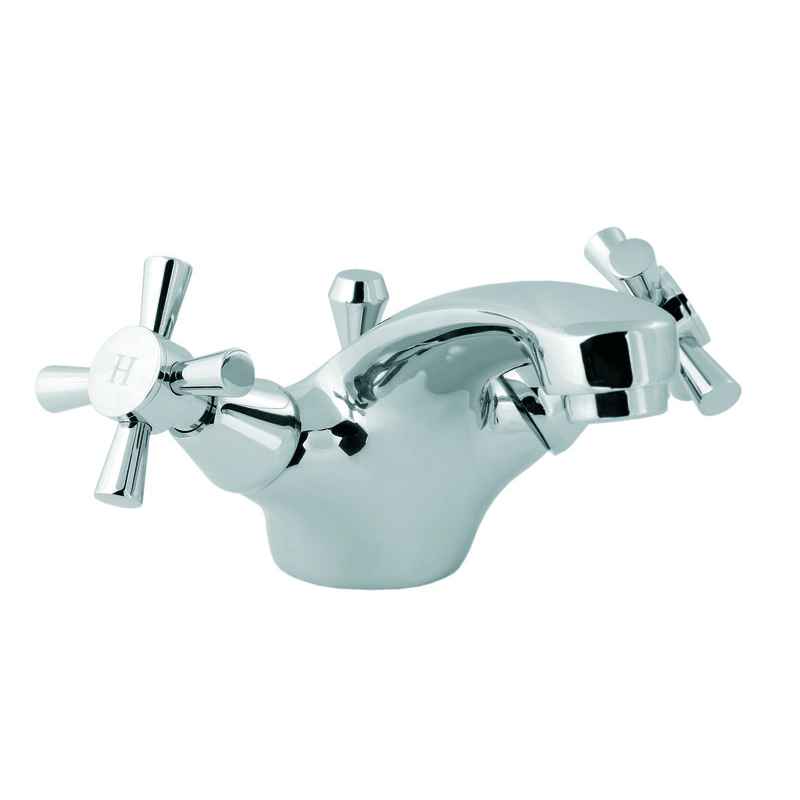 The Milan range of bathroom taps are both stylish and functional.

The cross top handles make these taps easy to use. 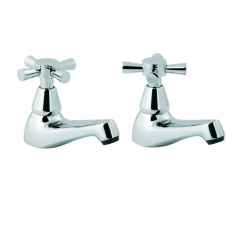 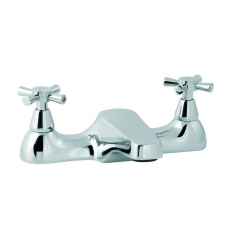 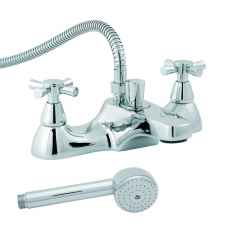 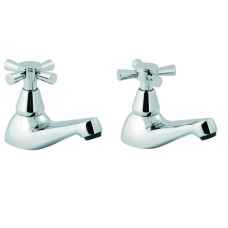 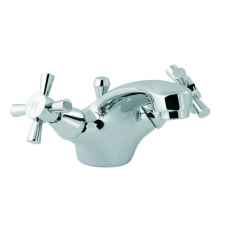 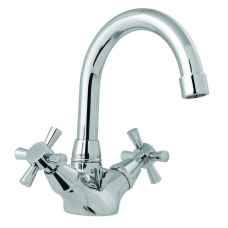